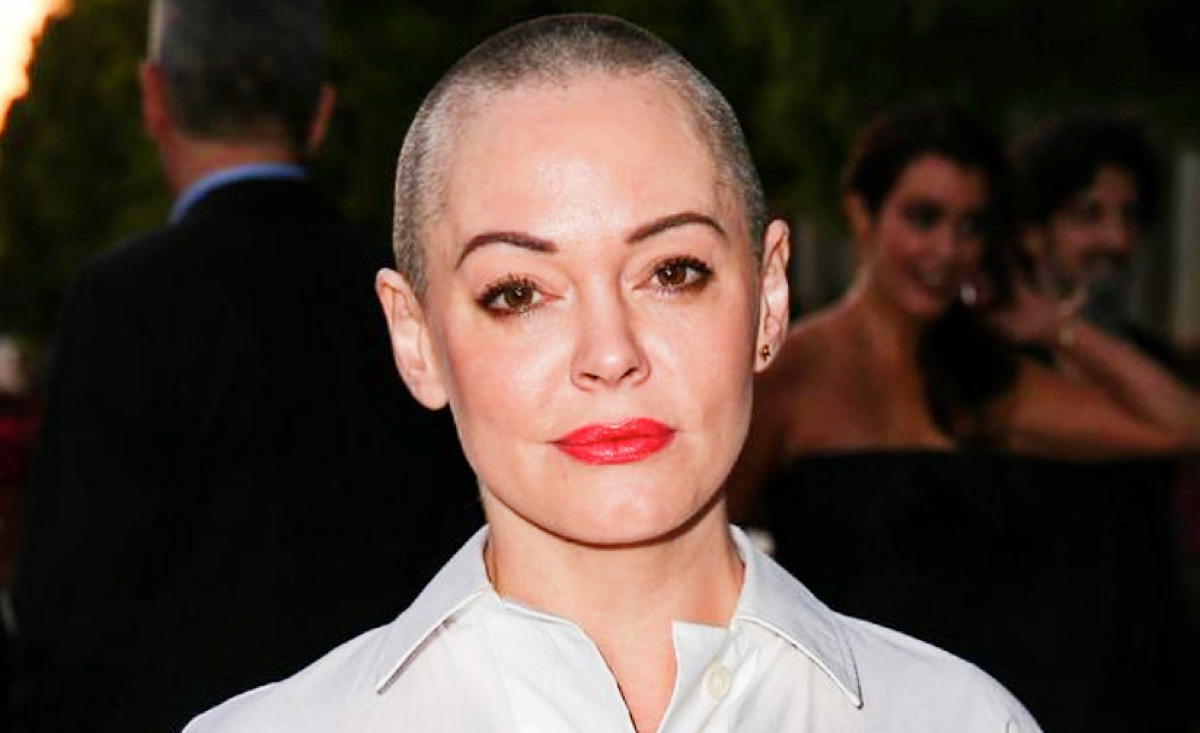 She previously asked for her case to be dismissed but a judge refused to do so in March 2018.

According to McGowan’s attorney Jim Hundley: “The Commonwealth has agreed to reduce the current felony charge to a misdemeanor of possession of a controlled substance. Ms. McGowan will enter a plea of no contest to the reduced charge when she appears in court on January 15, and the commonwealth will recommend a sentence that requires Ms. McGowan to pay a fine.”

“The agreement brings this ordeal to an end and allows her to focus all of her energy on what matters most to her – creating a better world,” he said. “Ms. McGowan will comment on the day of the plea.”

It is time to move on!

The Diverse Game of Thrones Prequel Cast Has Been Revealed

HBO’s Game of Thrones prequel, unofficially titled The Long Night, now has a full-fledged cast, and a director too.

Marvel-Netflix director S.J. Clarkson will be directing the pilot.

The Game of Thrones prequel will start shooting in early 2019 and will take a closer look at the origins of the White Walkers, the mysteries of the East, and the Starks of legend.

Break Out the Blue, Kim Kardashian and Kanye West Are Having a Boy

According to People, Kim Kardashian and Kanye West will add another son, via surrogate, to their brood that already includes North, five, Saint, three, and Chicago, one.

Last week, it was revealed they had found a new surrogate for their fourth baby after their previous surrogate La’Reina Haynes, who carried daughter Chicago, had a daughter of her own this Christmas.

They have one embryo left for use and the sex is male, according to reports. Kardashian, who previously described surrogacy as the “best experience,” is reportedly working with a different gestational carrier for the baby boy.