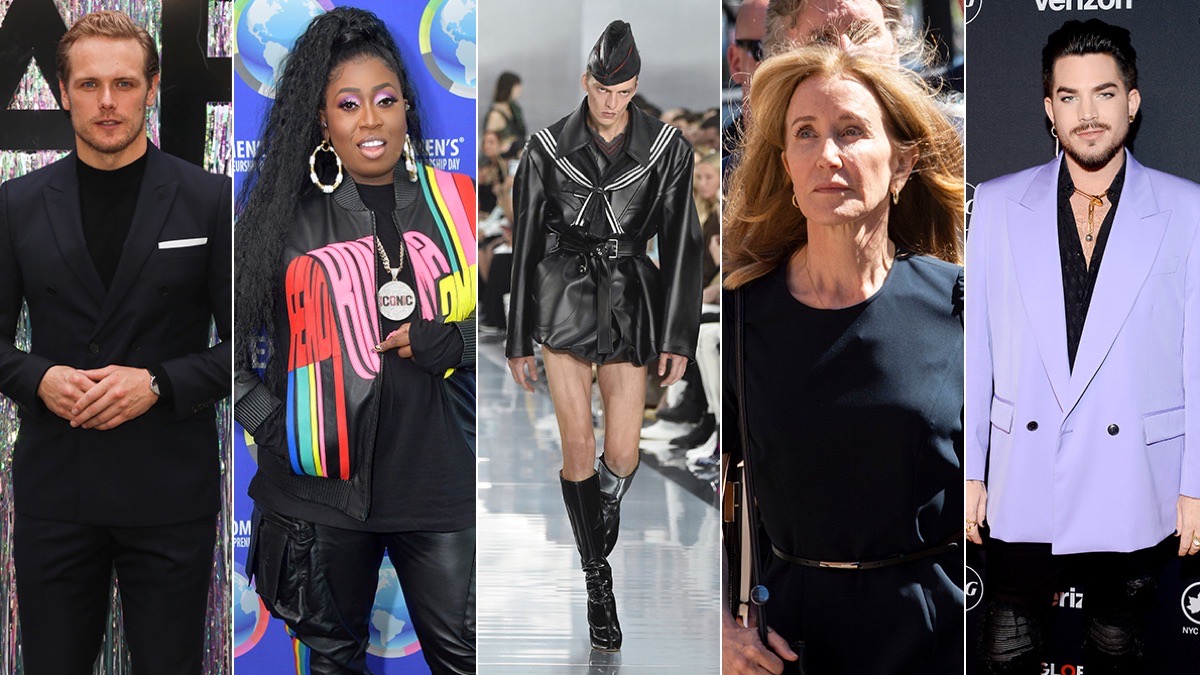 As we close out the decade and 2019 we are taking a look back at some of the biggest celebrity and pop culture stories of the year, along with Socialite Life‘s own most popular posts of the year.

The one story that had everyone gobsmacked was the college admissions scandal that Lori Loughlin and Felicity Huffman got tangled in.

Prosecutors allege that the Full House actress and the designer, who were soon also hit with conspiring to launder bribes charges, paid $500,000 to get their two daughters into the University of Southern California and falsely designated them as crew team recruits.

Loughlin has not had her trial yet, while Huffman already has served time for her crime.

The death of Luke Perry shocked us all. Perry passed away on March 4 after suffering a massive stroke a few days earlier. The actor — who rose to fame on the original “Beverly Hills, 90210” and had been starring on The CW’s “Riverdale” at the time of his death — was 52.

Adele is getting divorced! The singer and husband Simon Konecki had one son, Angelo, together. “Adele and her partner have separated,” the singer’s rep said on April 19. “They are committed to raising their son together lovingly. As always they ask for privacy.”

There was a new royal baby! On May 6, Prince Harry and Duchess Meghan welcomed a little prince into the world, though they decided their son will not use a royal title and will instead be known simply as Archie Harrison Mountbatten-Windsor.

Empire actor Jussie Smollett claimed he was the victim of a hate crime this past January after which, he said, he was attacked by two men on a Chicago street in the middle of the night. After launching an investigation, however, police started to feel that something wasn’t adding up.

On Feb. 21, Jussie was arrested for allegedly staging the attack against himself with the help of two men whom he paid. But Jussie, who was facing 16 felonies, caught a heck of a break: On March 26, the criminal case against him was dropped by prosecutors.

Only one of those stories made our list of most-read posts of the year. Check out the full list below.

Socialite Life’s Most Popular Posts of 2019