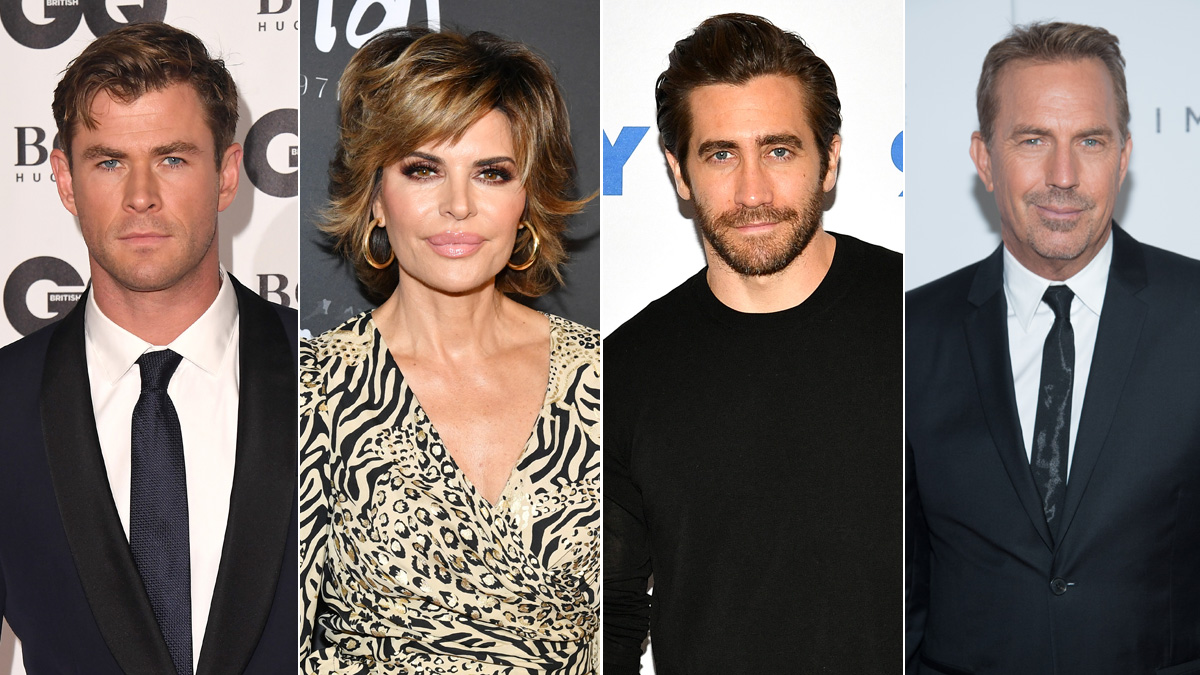 As we look back on the horrendous year that was 2020, nostalgia helped get us through the trying times of the year.

With that in mind, we thought we’d run down the top 10 Socialite Life Flashback posts of the year.

Scroll down through the list to find out what the number one SL Flashback post was, you dirty, dirty dogs.

Apparently, guys, Richard Madden‘s junk was just way too much for Disney. The actor popped by Jimmy Kimmel Live last night to plug his upcoming movie Cinderella, aka The Movie Sabba is Most Excited About This March Because Who Doesn’t Wanna Watch Cinderella.

With James Marsden sort of being brought back from the dead on the second season of Dead to Me, we thought there was no better time of turn back the clock a few years and revisit one of James’ past vacations.

Hey, look! It’s one of Socialite Life‘s favorite shirtless men, Gregg Sulkin! And would you look at that! He’s shirtless in the latest issue of Flaunt Magazine. Okay sure, so he has a few photos where he’s doing the clothed modeling thing, but come on, you know that we are all about those abs.

Hugh Jackman has his last swim at Bondi Beach in Australia on November 15, 2008, before leaving for America to promote his Australia film with Nicole Kidman.

Mark Wahlberg is no stranger to being photographed in his underwear, after all, Marky Mark was all about the undies. Do you remember Mark’s movie Pain and Gain? If you do, one of the reason’s that you do, is for the scene in which these photos captured.

Kevin Costner has been publicly named as the “celebrity accused of performing a sex act while being given a massage at a famous golf hotel.” There was a gag order (no pun intended) on this previously, but now that has been lifted.

A buff and nude Jake Gyllenhaal makes any film worth seeing. Yes, I’d even sit through The Day After Tomorrow 2 if he would strip in that hopefully never made film.

It all started 23 years ago for Lisa Rinna, “I had silicone put in my top lip not the bottom lip.” She wanted the look that Barbara Hershey had in Beaches, “plump and beautiful,” said Rinna.

Because Chris Hemsworth is just too big for a normal prosthetic penis. If you watched the trailer for the new Vacation movie, then I’m sure you remember the hilarious scene: Ed Helms and Christina Applegate are lying in bed, and in walks Chris Hemsworth, shirtless, clad only in his underwear and packing some major junk.

“I knew people would not understand it,” Chloe Sevigny told The Associated Press. “When you see the film [Brown Bunny], it makes more sense. It’s an art film. It should be playing in museums. It’s like an Andy Warhol movie.”