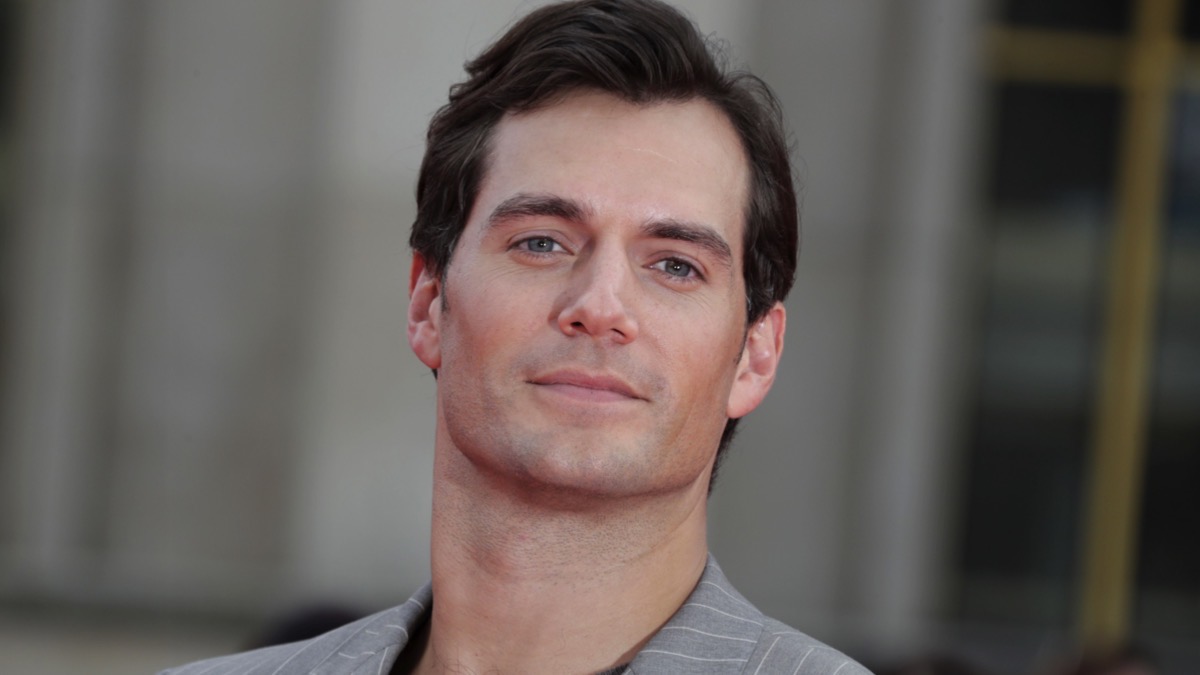 In an interview for Variety‘s Actors on Actors issue, Henry Cavill told Patrick Stewart that he hopes to continue playing Superman for years to come.

“I’ve always been a fan of Superman,” said Cavill, who is 37. “With a character like that, you carry the mantle with you off set. And it becomes part of your public representation. When you meet children, children don’t necessarily see me as Henry Cavill, but they might see Superman, and there’s a responsibility which comes with that. Because it’s such a wonderful character, it’s actually a responsibility I’m happy to have, and I hope that I get to play more of Superman in years to come.”

“My life has changed dramatically because of it,” Cavill said. “And it has given me plenty of opportunity for roles, and yeah, it’s been one of those characters which changed the entire course of my career. I’m incredibly grateful for it, and it’s also taught me a lot about myself.” (Variety)

The actors – who have been rallying for social change following the death of George Floyd in Minneapolis, and the subsequent protests – teamed with Variety and Black Lives Matter co-founders Patrisse Cullors and Melina Abdullah recently to pen an open letter to Hollywood.

In it, they insisted it was time for the industry to “acknowledge its role and take on the responsibility of repairing the damage and being a proactive part of the change.”

“Even with the recent successes of Black-led and produced films and television, myths of limited international sales and lack of universality of Black-led stories are used to reduce our content to smaller budgets and inadequate marketing campaigns. White people make up the smallest racial demographic globally, yet their stories are seen as internationally universal. When we do get the rare chance to tell our stories, our development, production, distribution, and marketing processes are often marred, filtered, and manipulated by the white gaze.”

■ Britney Spears has a special pride message for all her queer fans! Watch now. (OMG BLOG)

■ Katy Perry and Orlando Bloom are waiting for the birth of their baby before the name her. “She’ll tell us.” (Celebitchy)

■ Sammy Hagar would rather “get sick and even die” if it meant playing in front of an audience during the coronavirus crisis. Alrighty, then. (Rolling Stone)

■ Travis Scott got a “steal” on his $23 million Brentwood mansion. It is massive! (Evil Beet Gossip)

■ Brendon Urie, the frontman and founder of Panic! At the Disco has blasted the Trump campaign’s use of “High Hopes,” the band’s top-selling single.

Major League Baseball is set to return. The MLB Players Association (MLBPA) informed the league on Tuesday that players will comply with commissioner Rob Manfred‘s imposed outline for a 2020 season.

Players are set report for another version of “spring” training on July 1, and the league’s imposed 60-game season will start either July 23 or 24, the league announced.

Commissioner Manfred said: “Major League Baseball is thrilled to announce that the 2020 season is on the horizon. We have provided the Players Association with a schedule to play 60 games and are excited to provide our great fans with Baseball again soon.” (ESPN)

■ Barack Obama made his first campaign appearance alongside Joe Biden since endorsing him for president in April, helping raise more than $11m while warning Democrats against being “complacent or smug” about the presidential race. (Deadline)

■ An off-duty LAPD officer allegedly found the tampon in a blended coffee drink he’d purchased at a Starbucks inside a Target in Diamond Bar, and later filed a report with the Los Angeles Sheriff’s Department. Vice THOROUGHLY investigates the case of the barista, the tampon and a cop’s Frappuccino. (VICE)