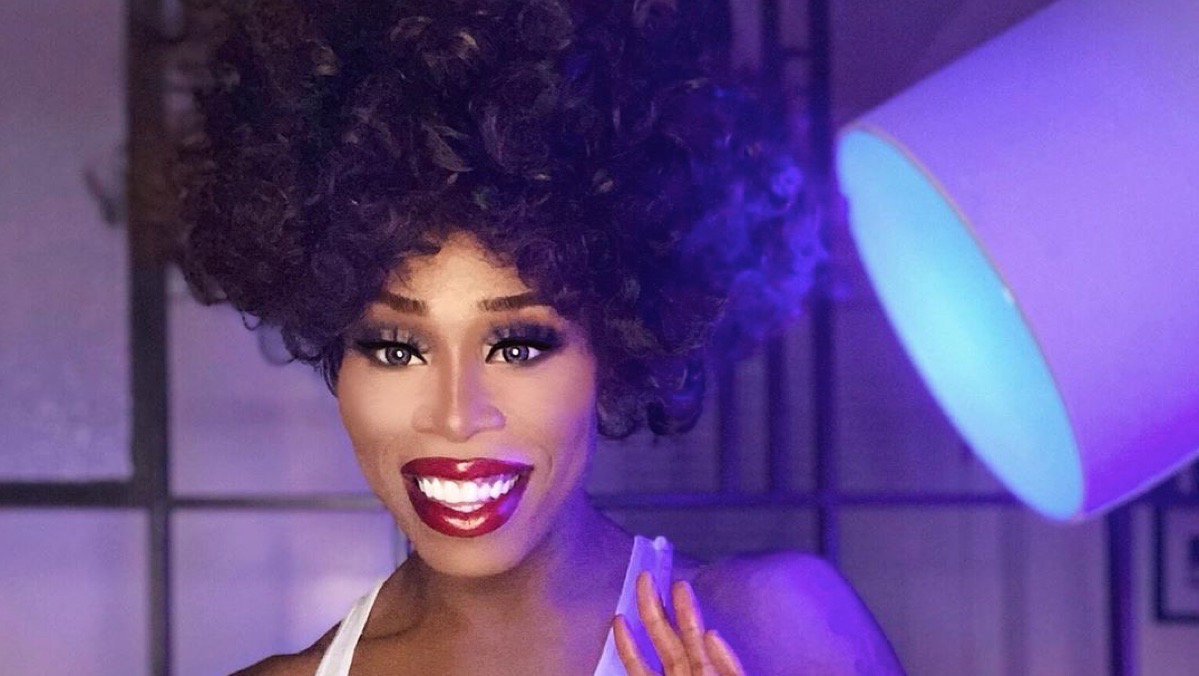 The heart of RuPaul’s Drag Race season 10, Monique Heart, is using her Instagram feed to pay tribute to legendary and trailblazing artists, historical figures and performers this Black History Month.

Monique told them that, “I started this series for BHM to honor our Blackness. The various people I have chosen to embody are all people in that specific look/outfit, scene, or moment in time that spoke to me as a young queer youth. That inspired and changed my life.”

RuPaul, Jasmine Masters and Trixie Mattel Win Big at the…

In addition to Monique honors Harriet Tubman in a beautiful portrait. She captioned the image with, “Our Great great grand Mother. Who lead many of our Ancestors to freedom. Harriet Tubman. Here is one of her famous quotes “I had crossed the line. I was free; but there was no one to welcome me to the land of freedom. I was a stranger in a strange land.”

Monique is extending her celebration into March, performing with fellow queens Bob the Drag Queen, The Vixen, Bebe Sahara Benet, Peppermint and Shea Colueé in a show titled NUBIA.

The show, which will take place March 5th and 6th at Brooklyn’s Roulette celebrates “opulence, regality and pure, unadulterated Black excellence.” The show is set to tour with a roster of rotating queens.

Do yourself a favor and celebrate Black History Month by checking out Monique’s amazing photos.