The New Top Gun: Maverick Trailer Is Here and It Will Blow You Away — WATCH 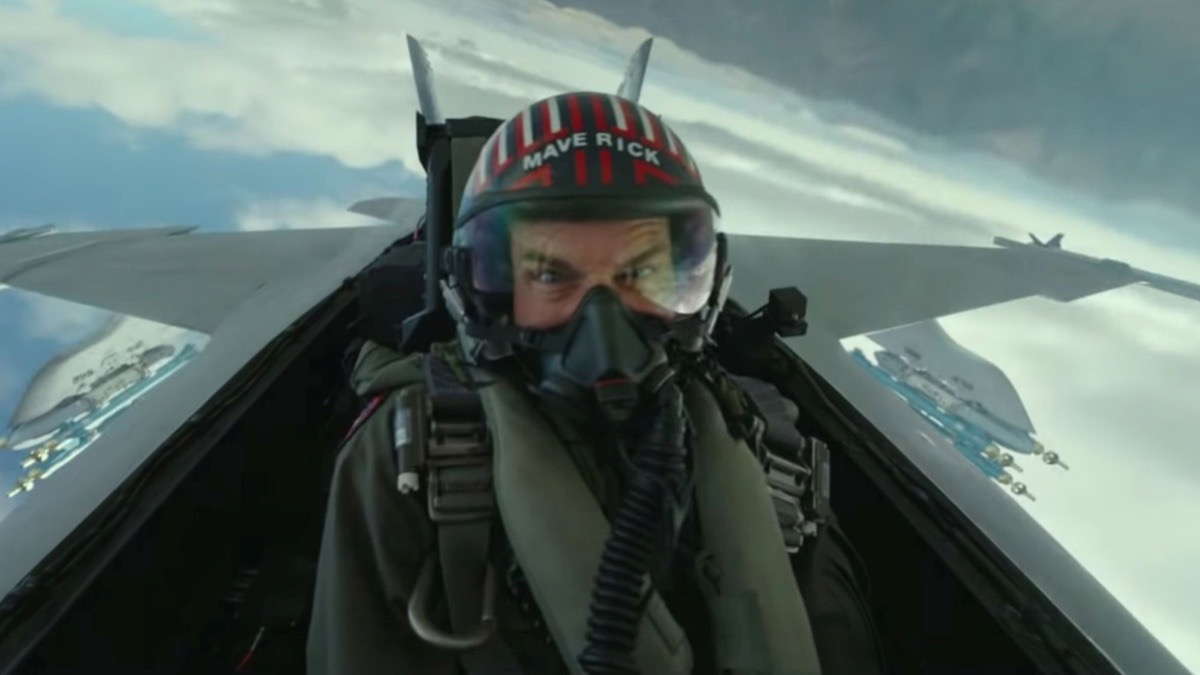 A new trailer for Top Gun: Maverick is giving fans a better look at the sequel to the iconic Tom Cruise film released more than three decades ago.

Cruise returns as Capt. Pete “Maverick” Mitchell. With more than 30 years’ experience under his belt, he is now a flight school instructor training a new generation of Top Gun graduates. Among the class Lt. Bradley “rooster” Bradshaw, the son of his late friend Nick “Goose” Bradshaw, who died in the first film.

The trailer boasts plenty of action-packed scenes in jets and on motorcycles but still doesn’t reveal too much of the plot.

Cruise revealed the first trailer for the film this summer at San Diego Comic-Con. He said the film is a “love letter to aviation” and the cast and crew worked with the Navy for all of the flying in the film.

The official plot synopsis also hints at a dangerous and possibly life-threatening mission. “Facing an uncertain future and confronting the ghosts of his past, Maverick is drawn into a confrontation with his own deepest fears, culminating in a mission that demands the ultimate sacrifice from those who will be chosen to fly it,” the synopsis reads.

Shhh. The Official A Quiet Place 2 Trailer Has a Monstrous…

Facing an uncertain future and confronting the ghosts of his past, Maverick is drawn into a confrontation with his own deepest fears, culminating in a mission that demands the ultimate sacrifice from those who will be chosen to fly it

Janelle Monáe Is Being Hunted in Antebellum Trailer, From…