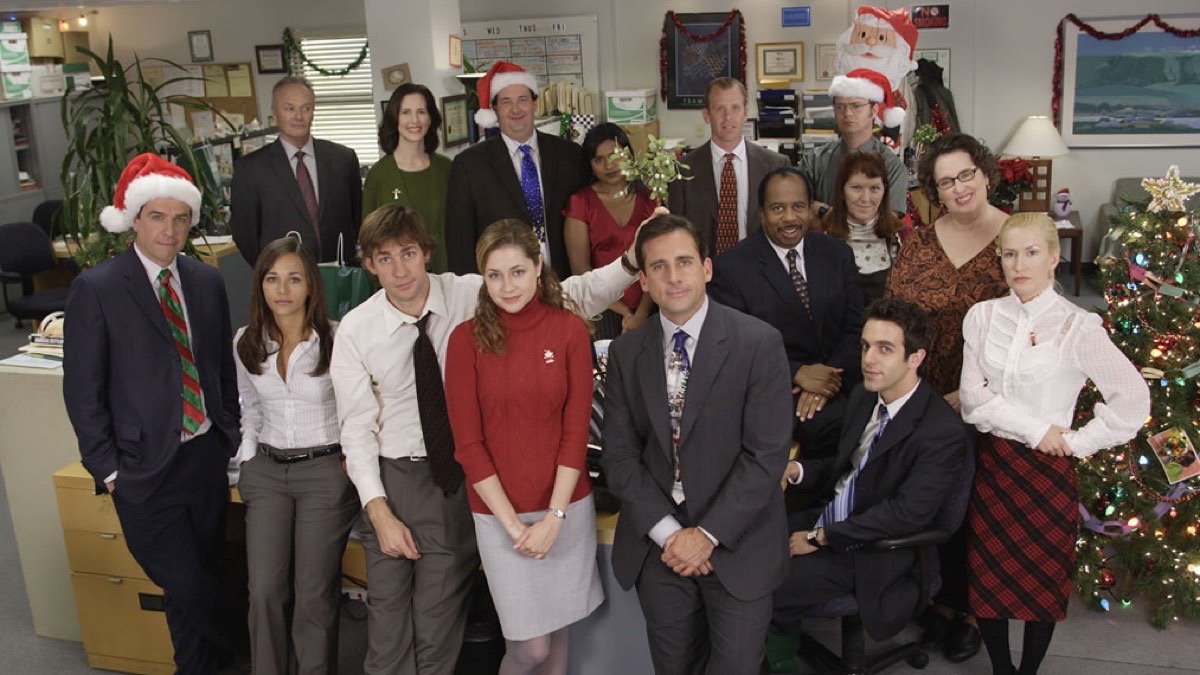 It was only a matter of time: NBC is actively looking to reboot The Office.

“It is my hope and goal that we do an Office reboot,” Bonnie Hammer, chairman of direct-to-consumer and digital enterprises at NBC, told Deadline.

A reboot of the series makes sense for Peacock, NBCUniversal’s streaming service which will launch in April 2020 with an assortment of originals, catalog titles, and reboots, according to Deadline. The Office is one of NBC’s most popular titles, and a key driver in Peacock’s attempt to bring subscribers in. The company reportedly spent $500 million on securing the exclusive rights to The Office, which is currently streaming on Netflix but will be on Peacock beginning in 2021. Going all-in on a show that is still considered the most popular show streaming right now is NBC’s attempt to get two bites from the same apple.

“We will be looking at all of them down the road and see what makes the most sense,” Hammer said of the company’s reboot plans. “When we see what the usage is on the service, if something is popping, and it’s ours, you better believe that we are going to be looking at it as a new original.”

OMG BLOG: Can Someone Please Buy Us This Oil Painting of Channing Tatum’s Ballsack for $315!

Kenneth in the 212: Need Some Slinky Gym Shorts?

Dlisted: Jameela Jamil’s Work Here Is Done. Instagram Has Changed Their Rules On The Promotion Of Diet Products

Celebitchy: Justin Trudeau Apologizes for Wearing Blackface as a Teen & Brownface in His 20s

The Wrap: Tom Welling to Reprise Smallville Superman on The CW’s “Crisis on Infinite Earths” Crossover

SONG OF THE DAY: Succession Composer Wailing on That Theme Song

Police are investigating the concerns leveled by Aaron Carter‘s family after he claimed he was sexually abused by his sister, Leslie.

“The Los Angeles County Sheriff’s Department is aware of recent media reports regarding family members concerned about the welfare of Aaron Carter,” a spokesperson told Page Six on Thursday. “We are currently investigating the concerns of all parties involved, and utilizing all available resources to assist family members in addressing their concerns.”

On Thursday, the “Sooner or Later” crooner, 31, made the allegations against his late sister on Twitter.

“It runs in the family. I never wanted to tell anyone this. But I have too [sic]…,” Aaron began a series of tweets. “My sister Leslie suffered from bipolar and took lithium to treat it. She never liked the way it made her feel and when she was off of it she did things that she never meant to do I truly believe that. I was 10 years old….”

“My sister raped me from the age of 10 to 13 years old when she wasn’t on her medications and I was absused [sic] not only sexually by her but by my first two back up dancers when I was 8 years old. And my brother absused [sic] me my whole life.”

The Five — What We Do in the Shadows, Harvey Guillen, Friends Reunion, Succession, and the Cooking Grandpa