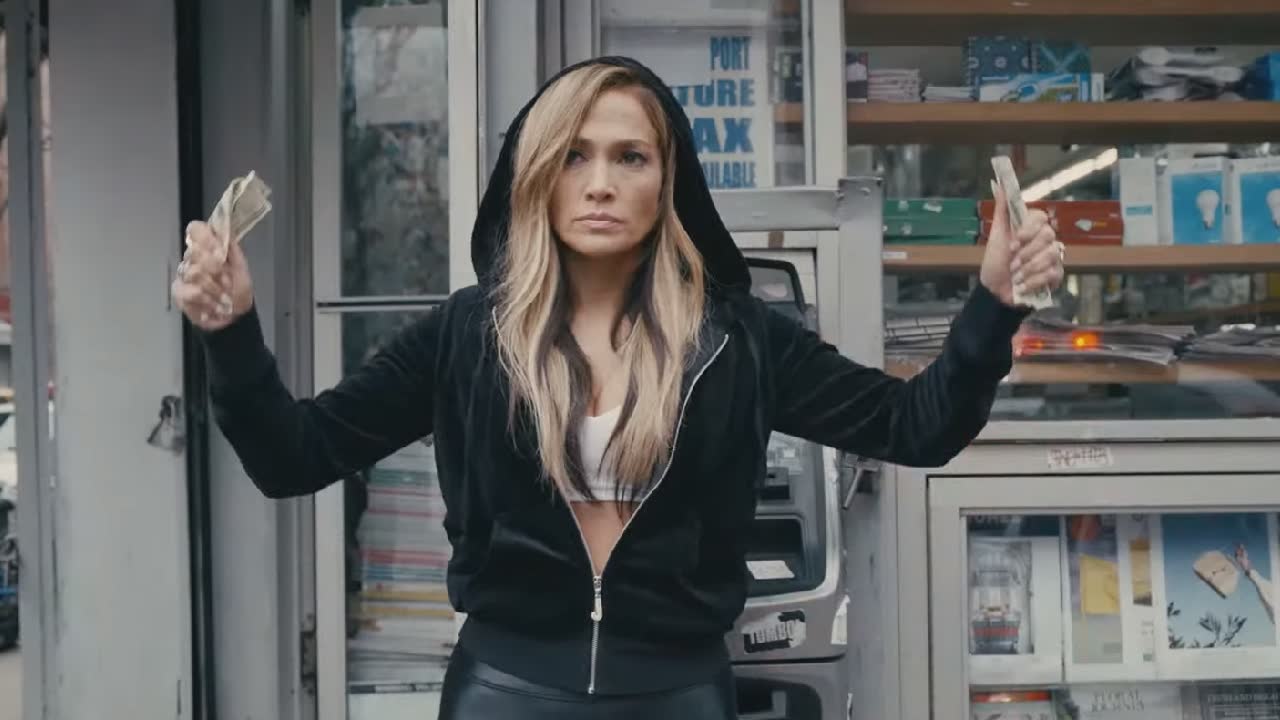 Every Oscar season there are Oscar snubs, but this season there were some pretty big snubs that are going to sting for a while.

Disappointed watchers criticized the Academy for overlooking Lupita Nyong’o’s performance in Jordan Peele’s Us, and Jennifer Lopez in Hustlers for the Actress in a Leading Role category. Awkwafina also missed out on a nomination for The Farewell.

Greta Gerwig, the most recent female Best Director nominee two years ago for Lady Bird, failed to repeat that honor this year for Best Picture nominee Little Women. Neither, for that matter, did Olivia Wilde for directing Booksmart (a comedy that was shut out completely), Lulu Wang (The Farewell also shut out), Marielle Heller (A Beautiful Day in the Neighborhood), or Celine Sciamma (Portrait of a Lady on Fire).

The director nominees instead were Todd Phillips for Joker, Sam Mendes for 1917, Quentin Tarantino for Once Upon a Time … in Hollywood, Martin Scorsese for The Irishman, and Bong Joon Ho for Parasite.

Parasite Wins Big at the 2020 Academy Awards, The Top…

“Congratulations to those men,” quipped presenter Issa Rae as she and John Cho announced the nominees Monday morning.

Beyoncé’s rousing anthem, “Spirit”, from The Lion King, was overlooked for the Original Song category.

Adam Sandler and Eddie Murphy are both incredibly popular comedians and actors who don’t always make the best choices of film roles.

Both reversed that trend in 2019, with Sandler’s performance in Uncut Gems and Murphy’s in Dolemite Is My Name ranking among the best of their respective careers. Sadly, both were snubbed in this year’s nominations.

Adam Sandler, Renée Zellweger and The Farewell Win Big at…

The snub that arguably got Twitter riled up the most was Jennifer Lopez’s.

Here is a sampling of what Twitter had to say about it:

Brad Pitt’s SAG Awards Speech Was As Funny As Hell,…

Working With Joaquin Phoenix on Joker Sounds Like Kind of a…