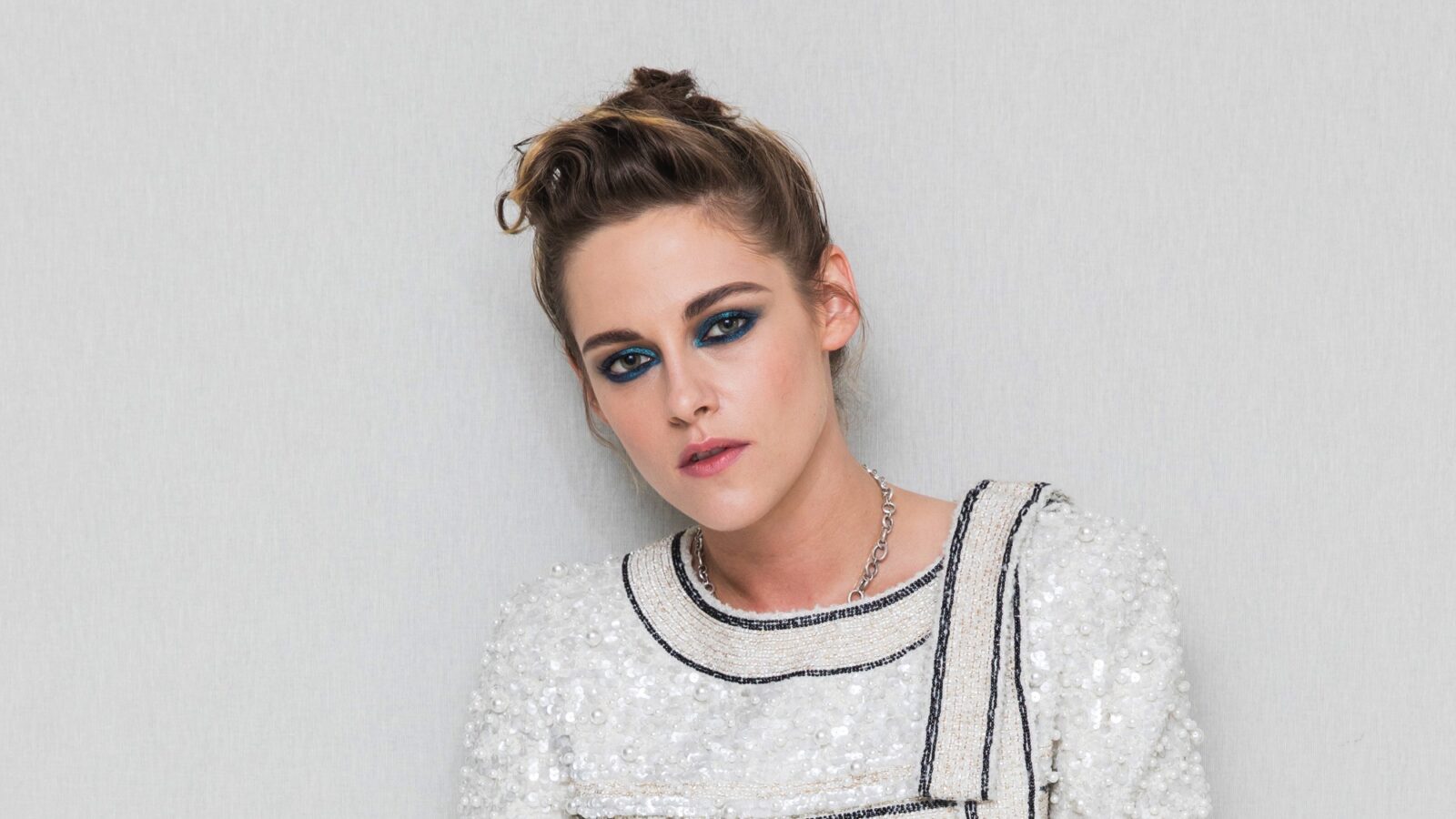 Kristen Stewart is to portray Britain’s Diana, Princess of Wales in a film about the end of her marriage to Prince Charles.

The film is set over Christmas at the British Royal Family’s Sandringham Estate as Diana decides that her marriage to Prince Charles is over. The divorce was finalised in August 1996. Diana was killed in a car crash in Paris in August 1997.

Production is expected to begin early next year. (Deadline)

Comedian and actor Chris D’Elia is facing a barrage of sexual misconduct allegations from women online, including some women who say they were underage when he solicited sex or nude pictures from them.

A woman named Simone Rossi tweeted apparent screenshots between the two from 2014 where the then 34-year-old asked for lewd photos.

“I still can’t believe Netflix cast Chris D’Elia as the pedophile in season to (sic) of ‘YOU’ like the literal IRONY,” she shared, before posting screenshots of their alleged interaction.

D’Elia was cast as Joshua “Henderson” Bunter in the Netflix series You as a comedian who was secretly a child molester.

Soon after, the popular Twitter meme account SheRatesDogs—which typically, as the name suggests, rates photos of dogs—shared a thread of multiple stories submitted by women who claimed to have been targeted by the comedian when they were also underage. (The Independent)

UPDATE: Chris has responded to the allegations in a statement.

The comedian tells TMZ … “I know I have said and done things that might have offended people during my career, but I have never knowingly pursued any underage women at any point.” Chris goes on to say, “All of my relationships have been both legal and consensual and I have never met or exchanged any inappropriate photos with the people who have tweeted about me.”

He finishes by saying, “That being said, I really am truly sorry. I was a dumb guy who ABSOLUTELY let myself get caught up in my lifestyle. That’s MY fault. I own it. I’ve been reflecting on this for some time now and I promise I will continue to do better.”

About those “poisoned” Shake Shack milkshakes that NYPD officers drank…

Three NYPD police officers were taken to the hospital on Monday night after drinking milkshakes at a Shake Shack in the city that they said had an unfamiliar taste, police officials said.

The incident raised speculation within police unions that the drinks were tampered with given the recent incidents involving police officers across the country.

Paul DiGiacomo, the president of the Detective Endowment Association Board of Directors, said in a statement that the cops were “intentionally poisoned by one or more workers” at the restaurant in Lower Manhattan.

Patrick J. Lynch, the president of the Patrolmen’s Benevolent Association of the City of New York, said these police officers were working protest detail and stopped at the location on Broadway and Fulton Street. He said that one of the police officers “discovered that a toxic substance, believed to be bleach, had been placed in their beverages.”

“When New York City police officers cannot even take meal without coming under attack, it is clear that environment in which we work has deteriorated to a critical level,” he said.

All that said, several hours later, the head of the NYPD’s detective bureau admitted that, following an investigation, “there was no criminality by Shake Shack’s employees.”

As a police source explained to the New York Daily News, “it appears that a machine used to make milkshakes at the Fulton Transit Center Shake Shack was not properly cleaned and that residue from a cleaning product that contains bleach had not been wiped or rinsed from the machine before it was put back into service.” The officers who drank the milkshakes are expected to be fine. (BuzzFeed News)

Gwyneth Paltrow Announces New Candle — This Smells Like My Orgasm

Chrissy Teigen Offers to Buy Supplies for Teachers During Pandemic